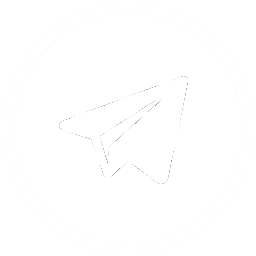 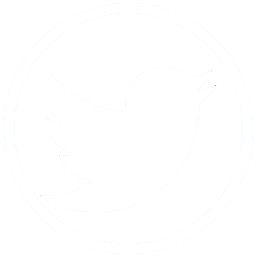 
Gameplay you always have time for!

KK Heroes pits you in quick animated battles vs other players’ decks. Games are short and sweet, the type of game you always have time for! Both sides are AI controlled, leaving you to manage your team of warriors. Earn Ability Points in battle and use these to power up your team’s stats.

KK Heroes is fought in 1-week seasons with KKT prizes for around the top 15% of players. Can you out-strategise your fellow players and claim the top spot?

KK Heroes is cross-platform with support for both PC & mobile.


Every one wins with KK Heroes referrals

You cannot sign up to KK Heroes unless you have a referral code. Every account is given a referral code, which can be shared with friends & family, but also can be used by streamers and influencers on their social media accounts.

There is no limit to the number of referrals a single account can refer, so earning from referrals is effectively unlimited.

You need a referral code to get started, feel free to use ours: Pr4J0ayW.
Read more about the game from our official guide.